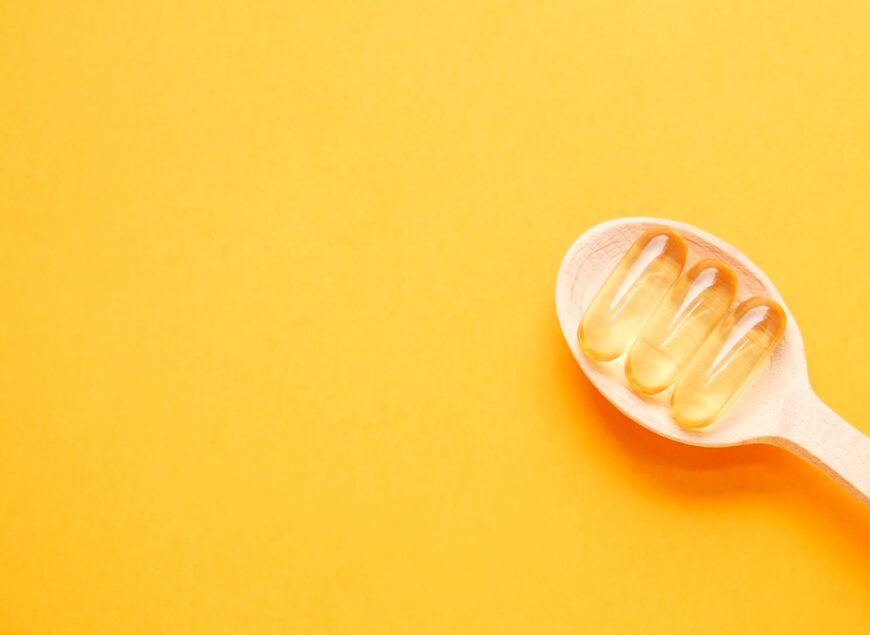 Being a vegetarian is not easy, especially when you grow up in household full of non-vegetarians and surrounded by friends who are also the same. I have lost count of the number of times everyone reminded me, how much I’m missing out by being a vegetarian. However, that didn’t change my resolve and in fact, I have progressed from being a vegetarian to being a vegan.

But alarm bells started ringing when even my body started questioning my diet choice. To cut the dramatic part out, my doctor informed that I was lacking Omega fatty acids in my body and it could lead to pandora’s box of problems. Pandora and omega, that’s a lot of Greek in a single sentence, in simple words, omega fatty acids, namely omega 3, 6, 7, and 9 are vital nutrients to our body and inadequate amount of those could lead to a host of problems like heart disease, hypertension, diabetes, obesity and premature ageing. And the reason why I was lacking omega fatty acids was because I was following a vegan diet and omega acids are most common in non-vegetarian diets, especially fish.

So, I was at a crossroads regarding my dietary choice and thought of eating fish was almost nightmarish. So, after consulting dietitians, doctors, and nutritionists, I discovered (well, they informed me, but still I had to find it out from them) that fishes are not the only source of omega. So, here are unsung vegetarian warriors that can protect you from omega deficiency.

Sea Buckthorn oil
Apart from the name, Sea Buckthorn has no relation to sea, except that it is a great source of Omega 7 fatty acids, like many fishes in the sea. It is extracted from the berries, leaves and seeds of the sea buckthorn plant, which is a small shrub that grows at high altitudes in the northwest Himalayan region. Sea Buckthorn oil is a rich source of omega 7 and omega 9 and offers many benefits ranging from promoting your heart health and boosting your immunity to keeping your skin healthy and glowing.

Flax seeds
Flax seeds are a prominent name in the nutritional domain. It is not a surprise as flax seeds offer a good amount of fiber, protein, magnesium, manganese and, omega 3 in each serving. Studies have proved that it can reduce cholesterol and decrease blood pressure.

Tofu (finally something that is not a seed)
Being a vegan, tofu is one of the foods in this list which was already a part if my diet. The process of making tofu sounds complicated, coagulating soy milk to make soy curd and then pressing it to make tofu. But the simple fact about tofu is that it is a nutritional powerhouse, which provides protein, iron, calcium, manganese and Omega 6.

Chia seeds
Here’s another seed to the list. Just like Flax seeds, Chia seeds are popular for its many nutritional benefits. It is not only rich in Omega 3, but also in protein and fibre. Thanks to its protein, fibre and Omega 3 content, studies have found chia seeds could decrease the risk of chronic disease when consumed as part of a healthy diet.

Walnuts
Yet another seed in the list. Next time if any of your non-vegan friends make fun of you saying you only eat plants, reply that you eat quite a lot of seeds as well! Walnuts are jampacked with nutrients like fiber, manganese, copper, phosphorus, and magnesium. But most importantly, it is a great source of both Omega 3 and Omega 6. The best part is, you can eat walnut as a snack, or sprinkled over salads, yogurt, or oatmeal.

Peanut butter
Hands down my favourite item on this list. With great taste and an awesome combination of key nutrients like niacin, manganese, vitamin E, magnesium, and Omega 6, there’s nothing you can find wrong about peanut butter. Unless you are allergic to peanuts. In that case, strictly avoid this.

Olive Oils
Olive oil is your go to source for omega 9. Unlike other omega fatty acids, Omega 9 is naturally produced in our body. However, consuming foods rich in omega 9 can have numerous health benefits, which include reduction of blood cholesterol, boost heart health and even improve mental well-being. So, start including olive oil in your diet.

These are some of the vegan sources that can provide your body with omega fatty acids. However, some of these are rare, whereas some are costly. For me, following a diet based on these was extremely difficult when I was travelling. That’s when I started using Omega supplements. For omega 3 supplements, you can use either cod liver oil or salmon oil capsules, as these provide you with ample amount of Omega-3 acids. However, the supplement that I use and recommend is HealthAid Vegan Omega 3-6-7-9, It is one of the rare products which contains all the omega fatty acids, making it the easiest way to ensure the adequate amount of omega acids in your body.

Habits that are slowly deteriorating our liver performance

The perfect nutritional companion for every stage of your life